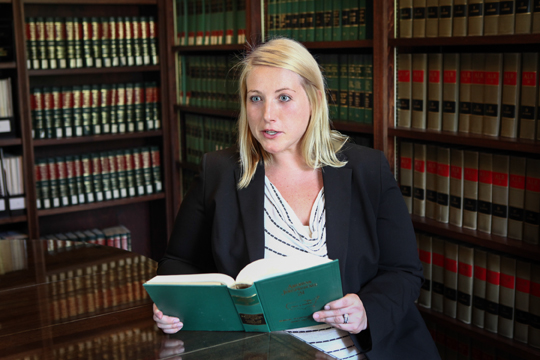 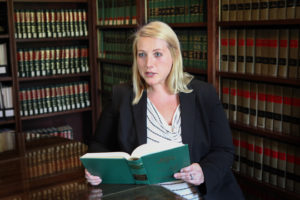 Try to tuck this away in your memory bank with a trigger on it to leap back to the top of your dome the next time you enter into an agreement. Whether it is a lease, a purchase agreement, a loan, an employment agreement – any type of contract. I’m going to let you in on some glaring terms to look out for and try to either renegotiate or avoid (or, if you are savvy, maybe try to get some of these in to benefit you) to avoid getting totally rocked should you end up in litigation.

Be on the lookout for language that says that in the event of a dispute, or a breach, or if someone has to enforce their rights under the contract, that person X shall pay the reasonable attorneys’ fees and costs of person Y.

Be on the lookout for language that involves the word “jurisdiction” or “forum.” Often times the language will say that you submit to the jurisdiction of a certain state or district.

Be on the lookout for the words arbitration or “dispute resolution mechanism.”

Be on the lookout for what the contract says about “damages” or “harm.”

The Law Offices of Beauregard, Burke & Franco is a civil litigation firm specializing in civil rights, business, medical malpractice, employment, and personal injury law. We have handled numerous cases involving contract breaches and also assist clients in drafting contracts that protect them should an issue arise. If you have a contract issue or need to have one drafted, you should reach out to an experienced attorney like those here at BBF.