Beware the Binding Effects of Email* 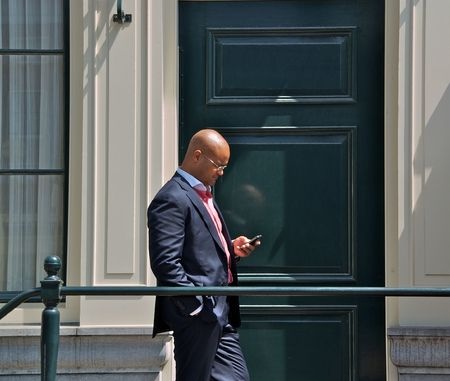 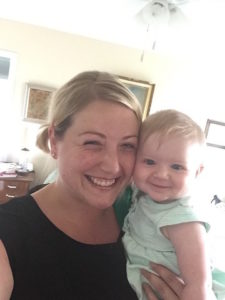 You don’t need a signed document to have a binding settlement agreement. This was always a concern that needed to be considered with oral negotiations, which can amount to enforceable, oral contracts. But with the age of electronic media also came a flood of litigation about the enforceability of an agreement that is reached via email even if it is never signed by the parties on a paper document. For example: lawyer one sends lawyer two a proposed agreement that the lawyers think may eventually result in a “Settlement Agreement” to be executed by both parties. The lawyers go back and forth negotiating terms on behalf of their clients. They agree on most things, but there are a couple of smaller things that they can’t work out. Even without an agreement on every term, and without this signed document that both expected to be the “Settlement Agreement,” if they had an agreement (“meeting of the minds,” in legalese) on the major (“material,” in legalese) terms of the deal, then this email chain is a binding and enforceable agreement, and if you don’t do what you said you would in the emails, you can get sued for breach of contract.

This concern extends beyond lawyers and pro-se litigants (people who are representing themselves). If you are a selling or buying a home, either on your own behalf or as a broker, you really need to watch out now with real estate negotiations. Now the landlords and tenants need to look out too in negotiating lease terms via email. In the past, this was less of a concern, because oral agreements about real estate are not enforceable, so the parties were free to negotiate orally without having to worry about there being an enforceable agreement created at some point during negotiations. However, with e-mail being a common choice over phone calls in today’s age, an exchange of emails between a buyer and a seller has been found to be enforceable, even without an executed Offer for Purchase or Purchase and Sale Agreement.

As always with law, there are numerous considerations and caveats for the general principles I’ve discussed. Best practice is to consult an attorney before you put anything in writing. The lawyers here at Beauregard, Burke & Franco have not only negotiated agreements outside of litigation, but have litigated the enforceability of email exchanges. One thing is certain – it is always more cost-effective to be proactive instead of reactive by having counsel like us represent you before mistakes are made that force the parties into litigation.

* And apple sauce, as I have learned from having a 7 month old, who is with me in the accompanying picture. But that’s a topic for another site.