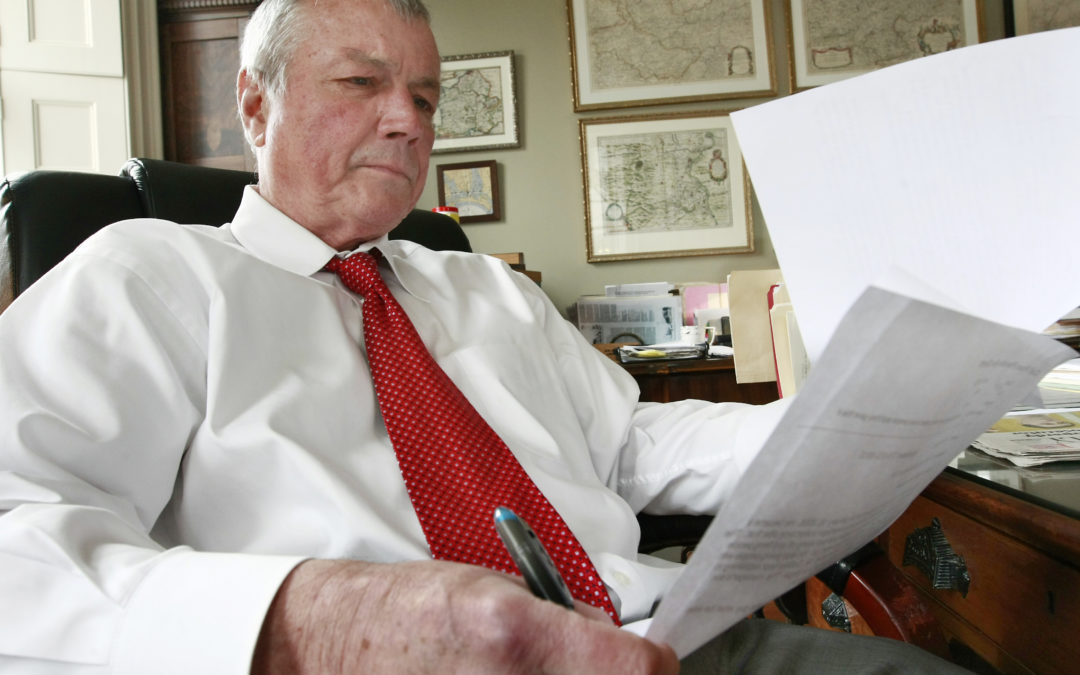 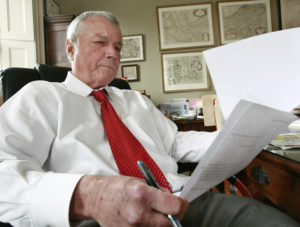 In re Female Marines

Lawyers savvy on the subject of illegal discrimination in the form of “profiling” should be curious about a recent Marine Corps study comparing all male combat units to those that are mixed, i.e. “integrated” with women.

Defense Secretary Ashton Carter and the Chief Marine Kahuna (I forget his name) are considering what to do with a recent study that determined, empirically, that all-male squads performed better in the areas of speed, “lethality,” marksmanship (markswomanship?), and generally, in the performance of basic combat tasks. Men were better at climbing walls, as it were (in military jargon “wall obstacle”).

Aside from the stupidity of commissioning such a study in the first place, a pertinent legal question comes to mind: If indeed women tend to perform in a “lesser” way than men in some combat tasks, does that mean that a rule can be legally made and implemented that would disallow womenkind from performing alongside mankind, even at the combat line? Obviously some women will outperform some men in certain situations. Implementation of profiling would rest on an unproven presumption that women simply can’t do all things as well as men.

This unfortunate example of discrimination by illegal profiling appears to be happening without challenge from the legal profession. I can’t wait until someone finally makes the proverbial “federal case” out of it, and watch it ultimately reach our cherished United States Supreme Court, as we all know presently composed of three women and six men. At the very least, can we hope that the Court will rule that for every nine marines allowed in combat, three will be spots designated for women. That’s called equal protection of the laws.

It is worth noting that Tre Gowdy, Republican Congressman from South Carolina, has soiled the name “Gowdy” probably forever. Baby boomers in New England and sports fans of all ages remember well the immensely enjoyable sportscaster the late Curt Gowdy. Curt Gowdy brandished the fame of the Boston Red Sox for decades before going on to national network television sports programs during his later years. (We might also suffer mental diversion when we remember the wonderful Barcelona architect Gaudi, perhaps saved by his one final nominal distinguishing letter i instead of y.)

We who suffer most from Tre Gowdy idiocies, his super inflated self-image, and his unbridled political ambition, are the trial lawyers of America.   One never-ending challenge to the trial lawyer is the ability to convey an impression to jurors that the lawyer is asking questions and presenting evidence to the jury for the express purpose of getting to the truth, not just putting on a show or bending the truth with self-serving evocation of testimony from the witness that supports only the pre conceived views of the questioner.

Gowdy, preening from his Committee chair with his twenty-something pomaded hairdo (spiky?), challenged Hillary Clinton in the recent, abundantly redundant Benghazi hearings in a way that was obviously intended to make her look bad and make Gowdy look good. To paraphrase Jack Nicholson in A Few Good Men, truth had nothing to do with it. Accomplishing something worthwhile in the course of the congressional hearing, and coming up with a beneficial result had nothing to do with Gowdy’s transparently egomaniacal performance and questioning.

Tre Gowdy himself mentioned (bragged?) his years as a prosecuting trial attorney in South Carolina. Goody, goody for Gowdy! Gowdy displayed to a nation all those “skills” that real trial lawyers fight to dispel in courtrooms across this country in an effort to achieve justice for the client.