Thou Shalt Not Bear False Witness Against Thy Employee 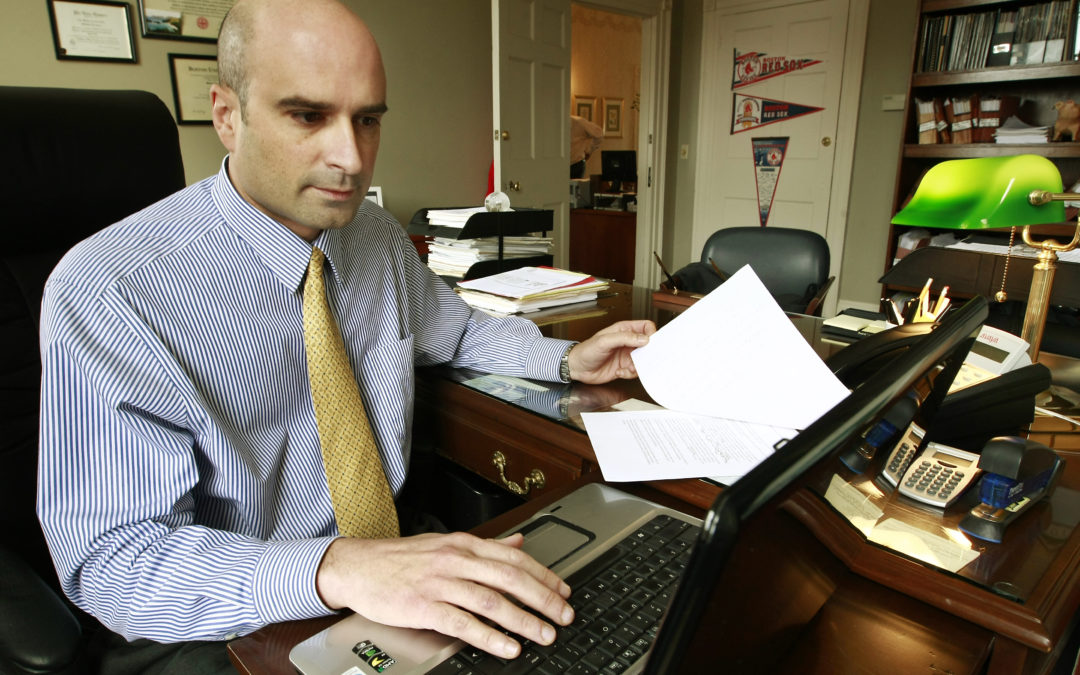 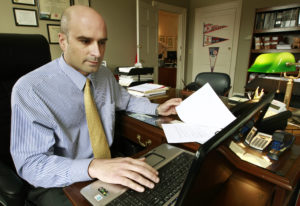 The law of defamation is of growing importance in the area of employment law. Suits brought by employees against employers now account for one third of all defamation actions. For decades, the courts have tried to balance employees’ need for legal redress when employers disparage their reputations, with employers’ need for the free exchange of information. The law is clear on what is required to prove a defamation claim against an employer.

In the employment context, there are two forms of defamation – external publication to non-employees and internal publication to other employees. The only sort of statement that does not qualify is the statement made in a simple one-on-one confrontation between an employee and the person making the statement, with no one else listening, no further repetition, and no report ever distributed. There is no legal defense based on “it’s just office gossip, and everyone is talking about it.” A speaker does not avoid liability by adding the preface “I heard that…” to an otherwise defamatory statement.

Employers may be protected by what is called a conditional privilege. This privilege applies if the speaker and the recipient share a legitimate interest in the information exchanged. An employer’s privilege is based on the employer’s need to obtain accurate facts as to the conduct, ability, and performance of its employees. But, if the employer abuses the privilege, then the privilege is lost. In Massachusetts, an employer may lose the privilege through malice, reckless disregard for the truth, or excessive publication. Malice includes ill will, bad faith, or a base ulterior motive. After all, the privilege exists to protect employers, not as a pretext to vent personal grudges, rivalries, or prejudices. Reckless disregard exists when the speaker has doubts that a statement is true. It also exists when the speaker fails to verify the truth of a statement in circumstances where verification is practical. Finally, an employer with pure motives and with high regard for the truth may still lose the privilege through acting in an excessive manner. An employer acts in an excessive manner by saying more than is required, saying it too often, saying it too loudly, or saying it to disinterested parties.

The law of defamation provides a balance between the employee’s need to be free from harm to reputation and the employer’s need to gather and disseminate useful information about its employees. Few injuries can ruin employees as thoroughly as the loss of good reputation. Employers are well advised to avoid potential liability by monitoring employee references, evaluations, employer publications, and internal investigations. If they don’t, they may find themselves on the opposite side of a lengthy, embarrassing lawsuit brought by a pesky law firm like Beauregard, Burke & Franco.
The Law Offices of Beauregard, Burke & Franco handles employment cases in the SouthCoast of all kinds, for both employees and employers, in private and public employment settings. We have filed and defended numerous cases for defamation against private individuals, businesses, public officials, and newspapers. This includes a case in which the Boston Herald was ordered by the Court to disclose its “unnamed sources” for a defamatory news article. The Herald ultimately settled.