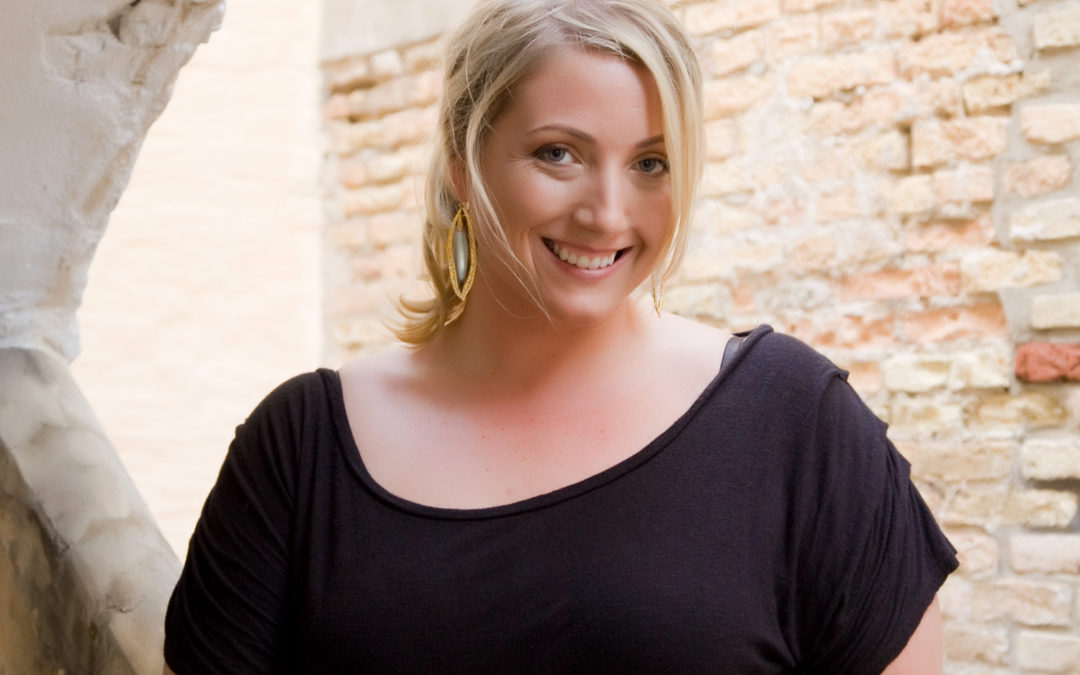 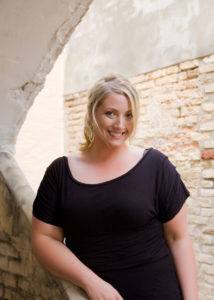 I love having things in writing. I love pictures of text messages, even if they are damaging to my clients’ cases, because it arms me with knowledge of what was actually said between two people and therefore a chance to submit evidence to put it into a context that makes it less damning or even helpful when the jury hears it. And you can bet your tush that I’m looking through the history of my clients’ text and other interwebby messages with any interested party. And this is before I draft a Complaint or Answer. I want to get the story straight, and frame it to try to make my client look better than the other guy.

I also love your public facebook profile. Even your private profile is just delicious when you didn’t realize that your coworker/family member/ “friend” was taking screen shots of your jubilant statuses when you’re making a claim for serious emotional distress damages, or references to being tired after a long day of work when you’re claiming your last employer canned you for unlawful reasons and gosh darnit you just can’t seem to find a job and are entitled to the entirety of your lost wages.

Hell, I was trying a case last year and my client was asked by opposing counsel about the fact that we were Facebook friends. Who the eff cares, right? But opposing counsel was using the mere existence of a facebook friendship to make the jury think that the only reason my client had representation, eg only reason I took the case, eg his case sucks, was because of a special affinity I felt towards him. It didn’t work (and wasn’t true, didn’t know the guy before we were retained), but I learned my lesson and now habitually refuse client friend requests.

The inclination is to let it all virtually hang out there. I firmly believe that the tendency to misuse twitterbookgram is going to self-correct over time. My theory is that what’s happening with social media is an evolution akin to the change in human interaction over time. Cavemen had grunts and physical aggression. Presto, evolution and now we have a base of civility with proper boundaries and filters when we interact with one another.[1] Social media is new. We haven’t had millennia to develop innate standards of how to interact with one another appropriately on the internet. I was a totally irresponsible social media user for a few years. I’m not sure what triggered it, but I decided I needed to remember who my audience was, and ask myself, would you say this or act this way in real life? Expose yourself with a should-be-said-to-best-friend-level post to your whole interweb “friend” universe?

So I began treating all of my posts as if the world would see them. Lots of baby stuff. Some political, but not so extreme that I alienate potential clients. Whimsy. Law. Often puns. But no information or pictures that I wouldn’t mind being posted on the front page of the Globe tomorrow. And you certainly aren’t going to see me throw a cryptic assault out into the statusphere[2] because I don’t have the will to confront someone directly.

I’ve seen lots of people change the way they use social media like I did.  I think it’s the way social media-ing will be eventually anyway. Your lawyer, present or future, begs you to do it now. Even if you aren’t terribly concerned with controlling the information you give to others, a family member or friend who needs to you testify as a witness may. And future you will.

The Law Offices of Beauregard, Burke & Franco is a civil litigation firm specializing in civil rights, business, medical malpractice, employment, and personal injury law. We have tried hundreds of cases, and adequate evidence gathering and witness and evidence presentation are integral to winning cases.