The Need for Evolution in Employment Law 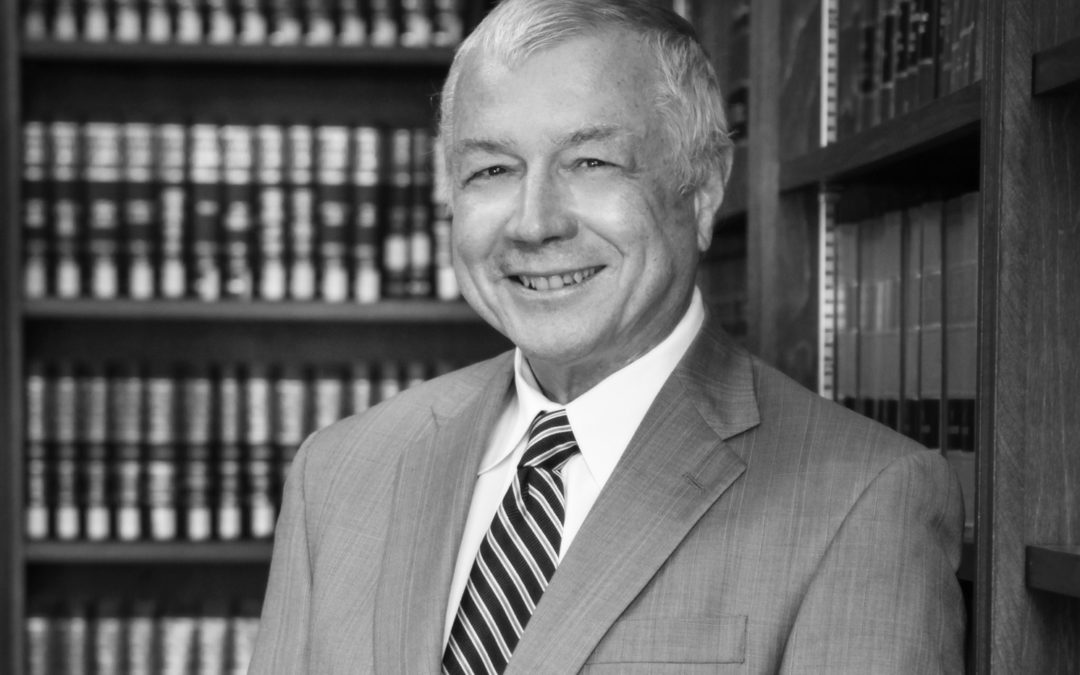 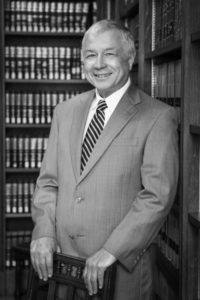 One area of law that has a lot of catching up to do is that of the employee’s rights when the employer terminates her for wholly unfair reasons. Such employer actions are often devastating to the well qualified, hardworking and productive employee who otherwise holds a reasonable expectation that, despite her “at will” status, she would not suffer the trauma and disruption of becoming unemployed for reasons wholly beyond her control.

I have found a common misconception in clients that the employer needs a reason, of at least minimal validity, to discharge an employee. That may be, but not all the time. For example, if the employee is a union member, or a minority, or disabled, or a whistleblower, or is employed for a specific term pursuant to a contract, he could have rights. “Public policy “ is an additional exception discussed below.

But generally, unemployment law needs to advance beyond its current strictures, in Massachusetts and elsewhere. I need to be able to tell clients something other than “tough luck,” sorry you can’t do anything about it.

In other areas of civil law, reasonable expectations usually prevail. E.g., a person injured by a faulty consumer product, or by another’s negligence, can pursue a claim to recover compensation for the other’s wrongdoing. But not necessarily under employment law, which largely rests on the common law of contract – i.e. on what did the parties agree, was it specific, was it in writing, was a specific contract term breached by the employer? If not, client, tough luck.

Time for an example. Joe answers an advertised solicitation by a Massachusetts public employer. A listed job requirement is a Bachelor’s Degree. Joe, a professional highly regarded by past employers for successes for advancing his employer’s interests, did not complete college, he left after two years. Joe now wants to work closer to home in order to be more accessible to his family, and to be in the network and community where he grew up and maintained contacts for many years. He and his prospective Massachusetts public employer are ideally suited. Leaving his incumbent 10 year employment will result in a $20K per year reduction in salary, but it is worth the trade-off to Joe. Joe fully disclosed on his written application to the state employer that his highest formal educational level attainment was two years of college. Joe believed (reasonably) that his 20 years of high work performance would be considered equivalent to a formal college degree.  Joe submitted to 2 job interviews, highly impressing the employer’s interviewing team, and he was quickly hired with a letter (not a formal written contract, as such) stating that he should start immediately, subject to a “verification” process by a third party agency.

Joe left his higher paying job, immediately made great strides on two new projects with his employer, and he made a highly favorable impression on his supervisor and third parties.

Then, barely 7 weeks after starting his new job, Joe was summonsed to his employer’s HR office and abruptly terminated for purported lack of “verification” that he had a Bachelor’s Degree – he was told to surrender his keys, escorted out of the building by a security officer, and told that his personal belongings would be boxed and delivered to his home. Devastated by this unexpected event, Joe went home with the unenviable task of explaining to family, associates and third parties why he was fired.  He wondered what he would tell prospective employers once he caught his breath and sought new employment.

Things like this don’t always happen. Most professional and responsible employers recognize value in an employee when they see it and think out the consequences before acting. Particularly small scale employers, or large business institutions who have the wisdom to continue with an “at will” employee of Joe’s caliber. But no such luck for Joe. Joe ran into cover-your-ass state bureaucrats who either (1) negligently overlooked that Joe had a degree, despite Joe’s honest disclosure (on paper) that he did not, or (2) recognizing Joe’s quality, hired him but later decided they needed to rescind the hire because of possible adverse reaction from higher bureaucrats. Either way, screw Joe and his family, and his future employment prospects.

So went it for Joe, and he has paid the price. Joe spent several months unemployed, finally securing a position 30+ miles away, but at a salary $40k less than what he made before his 7 week stint with his new Employer, and $20k less than promised by his state employer.

Should Joe have a legal claim against Employer? Who should pay for the resulting financial damage to Joe and his family? Was Joe reasonable in his expectations? Did his new Employer act reasonably? Should the Employer be allowed to escape liability simply because it did not commit to a specific promised term of employment for Joe?

No doubt employers should be able to terminate at-will employees for justifiable business reason. In tort law, and contract law, the reasonable expectations of the parties are the driving force for deciding disputes when one party suffers harm at the hand of the other.  Does being an at-will employee mean that one can be let go for wholly arbitrary reasons (e.g. cover your ass from higher bureaucratic criticism.)

In the law, one needs to find a hook, a basis from which to lift the law to where it should be, in this case to secure justice for Joe for what the Employer cruelly did to him. That hook might well be under the rubric “public policy.” An extension of public policy exception is needed in at-will employment cases. Employees like Joe should enjoy the benefit of what they reasonably expect when hired under Joe’s circumstances.

Here there was no good reason on employer’s side (e.g. budget, change of policy) or on Joe’s part (dishonesty, poor performance, etc.), for ending his employment. Ironically, it is Joe’s new employer who will suffer from the loss of an employee of Joe’s caliber and productivity.   The lack of a Bachelor’s Degree was totally irrelevant given Joe’s 20 years of past work performance and effectiveness. His state employer will suffer, as will the public that pays for it to operate.

The unjustifiable reliance on pretext of lack of “verification,” or more accurately, a decision by the employer’s hiring team that they needed to cover-up their own shortcomings in hiring Joe, should be compensable or reversible in a court of law.

Beauregard, Burke & Franco is pursuing Joe’s case in a Massachusetts state court, with the hope that his case will help evolve the law of employment in Massachusetts to provide a measure of relief and justice for “at-will employees” who are unjustly terminated by public or private employers.